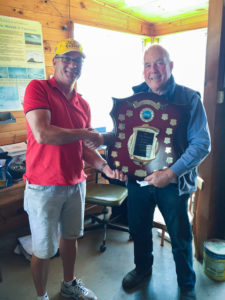 2015 has been a growth year for the club. There was had a steady increase in membership and the club was recently awarded the Victorian Soaring Association’s most improved club award for 2014/15 for growth in membership and training.

The club also completed the year without any accidents, significant incidents or airworthiness “surprises”.

Several awards were presented with John Spilsbury receiving the award for the most notable flight with his yearly trips in his motor glider to the Morning Glory cloud formation which occurs yearly over the Gulf of Carpentaria.

An award for service to the club was also made to Graham Cassidy, Craig King and Peter Jarvis.

Reg Marron was elected as President unanimously with Phil Goss elected as Vice President. All other positions were unchanged from the last year.

Club subs are due and are required to be paid before flying next. The cost remains the same, with regular members $200 and students $100. Members that have joined within the clubs last financial year remain current until their joining date, however if you wish to continue your membership, it is appreciated if your able to now pay the adjustment (i.e. brings your membership up to Nov 2016). 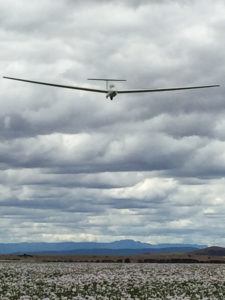 Lock in your holidays, as club camp will be held within the week of 23rd-31st January (precise date TBC).

There are x3 club gliders needing form 2 in the next month or so. John Spilsbury will be coordinating such with this possibly happening on Saturdays in December. All hands on deck makes “light” work. John will advise when assistance is needed.

Minutes of the meeting can be found below.